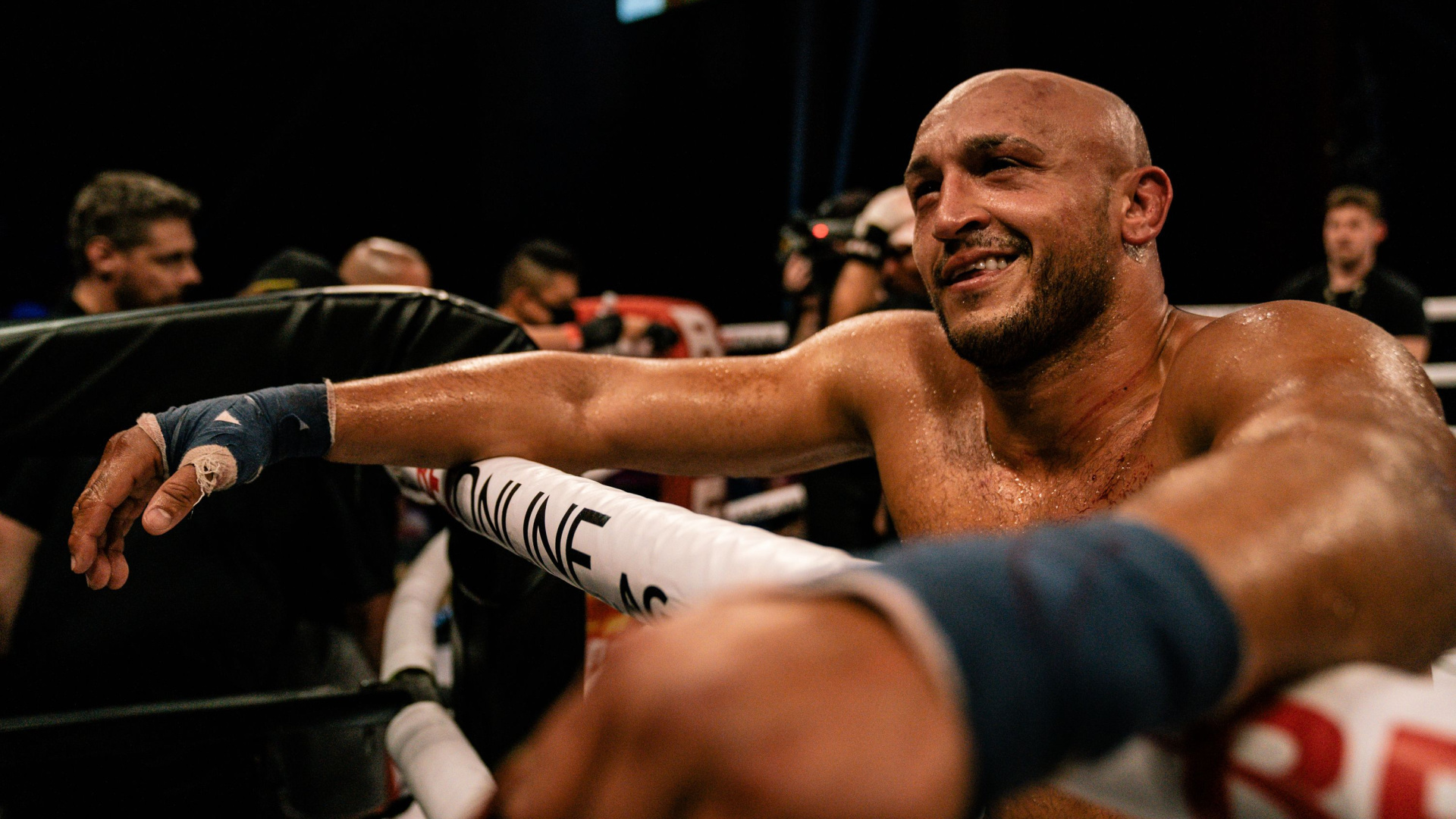 “I don't think; it's a fact,” the Havana-born Miami fighter says when asked if bare knuckle fighting will be popular in Cuba, where boxing is one of the country’s most beloved sports.

“This sport will go very far at an international level, more than we’re capable of imagining. Throughout my career as a professional, I have not seen a president with as much balls as David Feldman Sr. He’s a fighter to carry this sport to the top.”

That’s high praise coming from Cedeno, a UFC vet that once had his paychecks signed by Dana White.

Cedeno returns to the Squared Circle in the Main Event of BKFC 35 on Jan. 27 in Myrtle Beach, SC, LIVE on the BKFC app. Cedeno tries to improve to 3-0 against Gorjan Slaveski (4-0) in welterweight action.

It’s a point of pride for Cedeno to headline the first BKFC event in South Carolina history, and an honor for him to represent Cuba in the world-famous BKFC Squared Circle.

“I don’t get into politics, much less give an opinion on these issues, but I can tell you that representing my country in a fight means the same as the Cuban national soccer team competing in the World Cup," Cedeo says. "It brings me amazing pride and joy.”