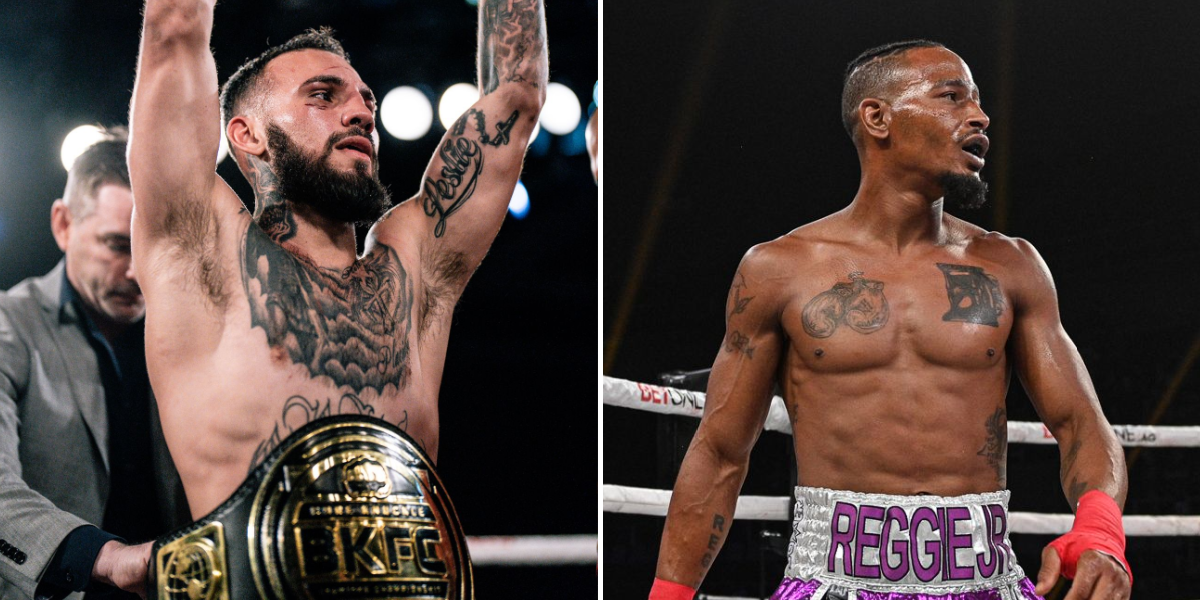 BKFC Fight Night: Tampa 2 goes down Saturday, LIVE on the BKFC app from the Florida State Fairgrounds. As we count down the minutes to Fight Night, here’s a crash course on the three biggest storylines heading into this weekend’s action.

The Future is Now in the Main Event

In the Main Event, the youngest champion in BKFC history, 23-year-old bantamweight sensation Jarod “Kid Gatti” Grant, defends his title against Reggie Barnett Jr. Grant is undefeated in his first five BKFC fights, but Barnett is surely his toughest opponent yet, bringing a 6-2 BKFC record into battle. This is Reggie’s third shot at the belt, so he’s hoping the third time is a charm as he also goes for his third KO against the fast-rising Grant.

Can’t-Miss Light-Heavyweights in the Co-Main Event

In the Co-Main Event, two of the most dangerous light-heavyweight fighters on the planet throw down, as John Michael Escoboza tries to up his spotless record to 8-0 at the expense of the gritty, hard-hitting Jared Warren (3-2), the No. 5 BKFC light-heavyweight contender. Major rankings implications are on the line when these two big men collide Saturday.

No. 1 Contender Hungry to Make a Statement

Before the Main Event and Co-Main Event go down in Tampa, No. 1-ranked BKFC light-heavyweight contender David “Redneck” Mundell looks to improve to 5-1 against former amateur MMA champion David Simpson (1-1), who’s riding high after his first KO in the Squared Circle in May. Mundell is hungry to make a statement and earn a shot at BKFC Light-Heavyweight Championship, while Simpson will leave it all on the line to prove he belongs among the best in the sport.