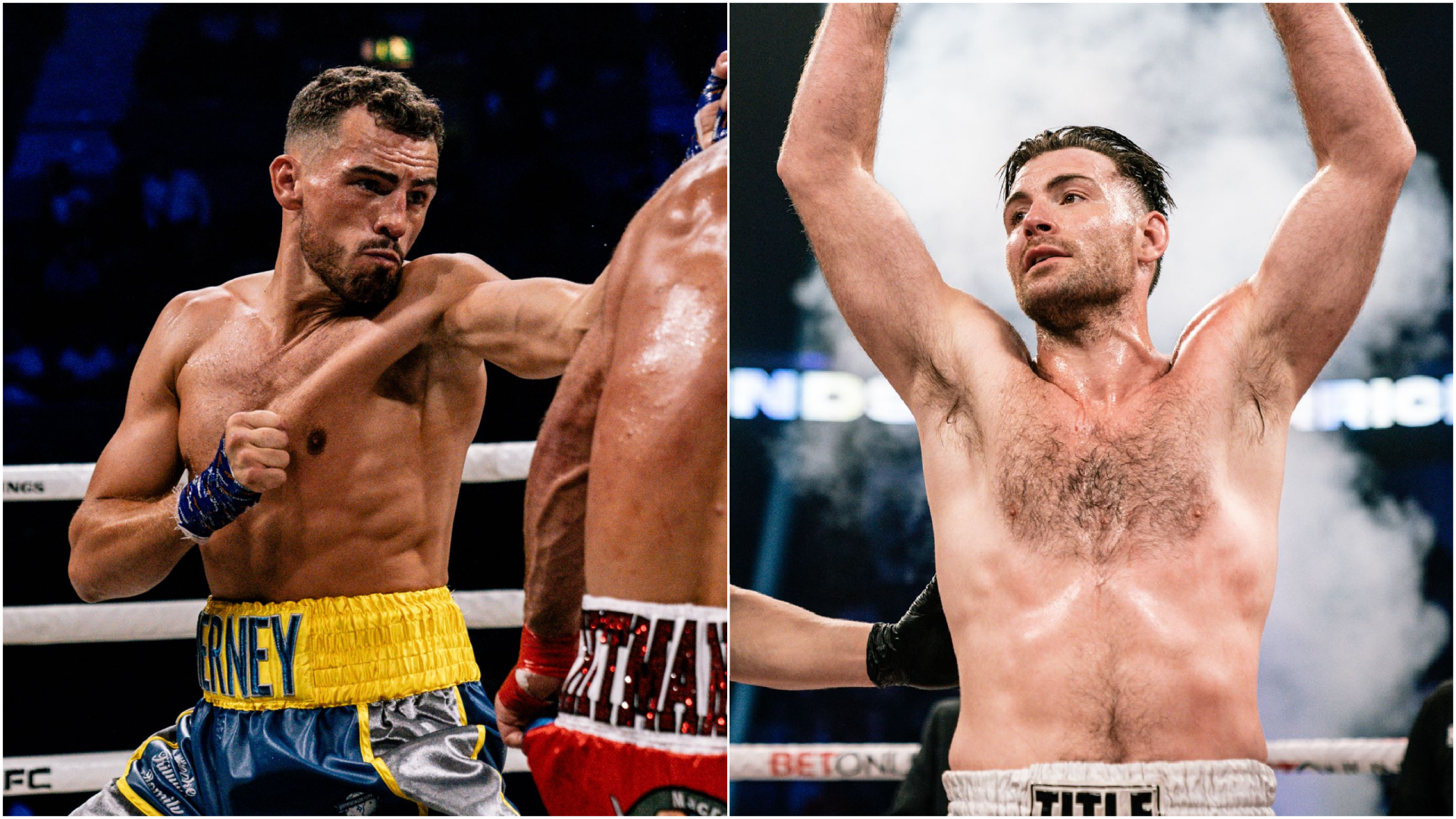 “The first BKFC event in London last August headlined by Mike Perry’s extraordinary six-round win over Michael Page was the UK’s best night of combat sports in 2022,” said David Feldman, President of BKFC. “Connor Tierney versus Jake Lindsey is an explosive fight in our very deep welterweight division and a main event anywhere in the world.”

“We’re putting together a sensational undercard which we will announce shortly but wanted to announce this headline clash and distribute the ticket information to our massive UK fan base.”

The 28-year-old Tierney burst onto the BKFC scene against Jeremiah Riggs on March 12 with a fifth-round stoppage at BKFC Fight Night: New York 2. Fighting in one of the premier BKFC clashes of the year, Tierney would bravely stop the valiant Riggs at the end of an outstanding war which featured memorable two-way action throughout. Tierney followed up with a dominant unanimous decision against veteran Joe Elmore on the stellar undercard of the Perry vs. Page event at Wembley Arena.

Further details on this outstanding event will be announced shortly.