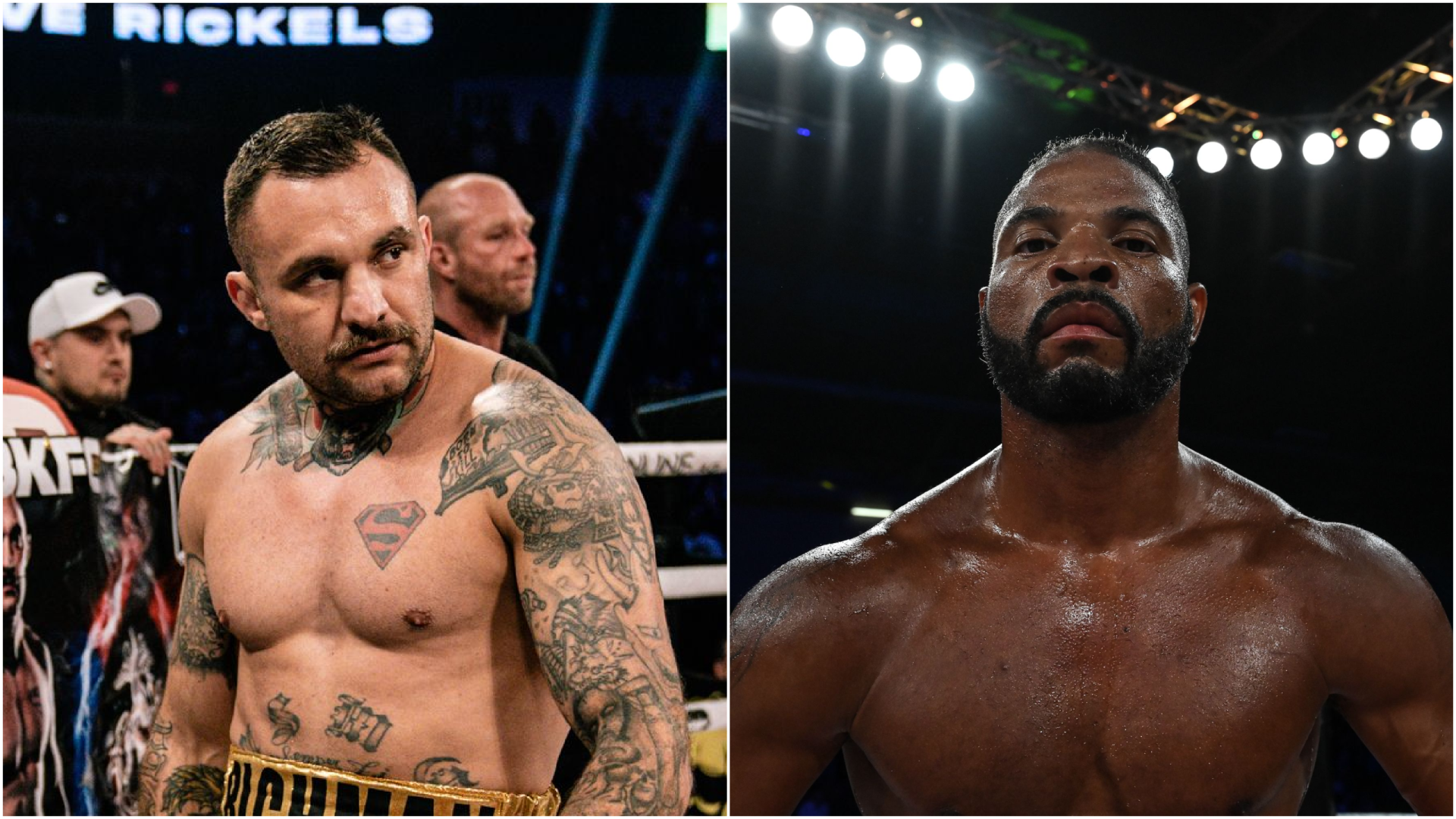 Richman, Hunt meet with gold on the line in KnuckleMania 3 Main Event

Advance tickets for KnuckleMania 3 starting at $45 are now on-sale and may be purchased online at BKFC.com. The Tingley Coliseum is located at 300 San Pedro Drive, Albuquerque, NM. Doors will open on the night of the event at 6 p.m. local time. KnuckleMania 3 will also be broadcast internationally on the New BKFC App and is sponsored by OnlyFans, Crescent Tools, LIONS NOT SHEEP, Nerd Focus Energy Drink, Global Fight Token and Knockout Gummies.

“Our KnuckleMania events are the biggest nights of the year for BKFC and our main event on February 17 is at the top of the most explosive fights that can be made in combat sports,” said David Feldman, President of BKFC. “Lorenzo Hunt and Mike Richman have been circling each other like two sharks in the water who can’t wait to strike. An ocean of bad blood engulfs this fight and with the stakes at their absolute highest; the BKFC Light Heavyweight World Title, they will settle their score in the main event at KnuckleMania 3.”

“Our first event in Albuquerque last August, BKFC-28, was filled with thousands of local supporters and we’re very excited to promote KnuckleMania 3 in a larger venue to accommodate an expected sell out.”

“Tickets are now on-sale and I can’t state it more emphatically for combat sports fans to purchase well in advance. We’ll have many more outstanding fight announcements for this extraordinary event in the coming weeks.”

Further details on KnuckleMania 3 will be announced shortly.