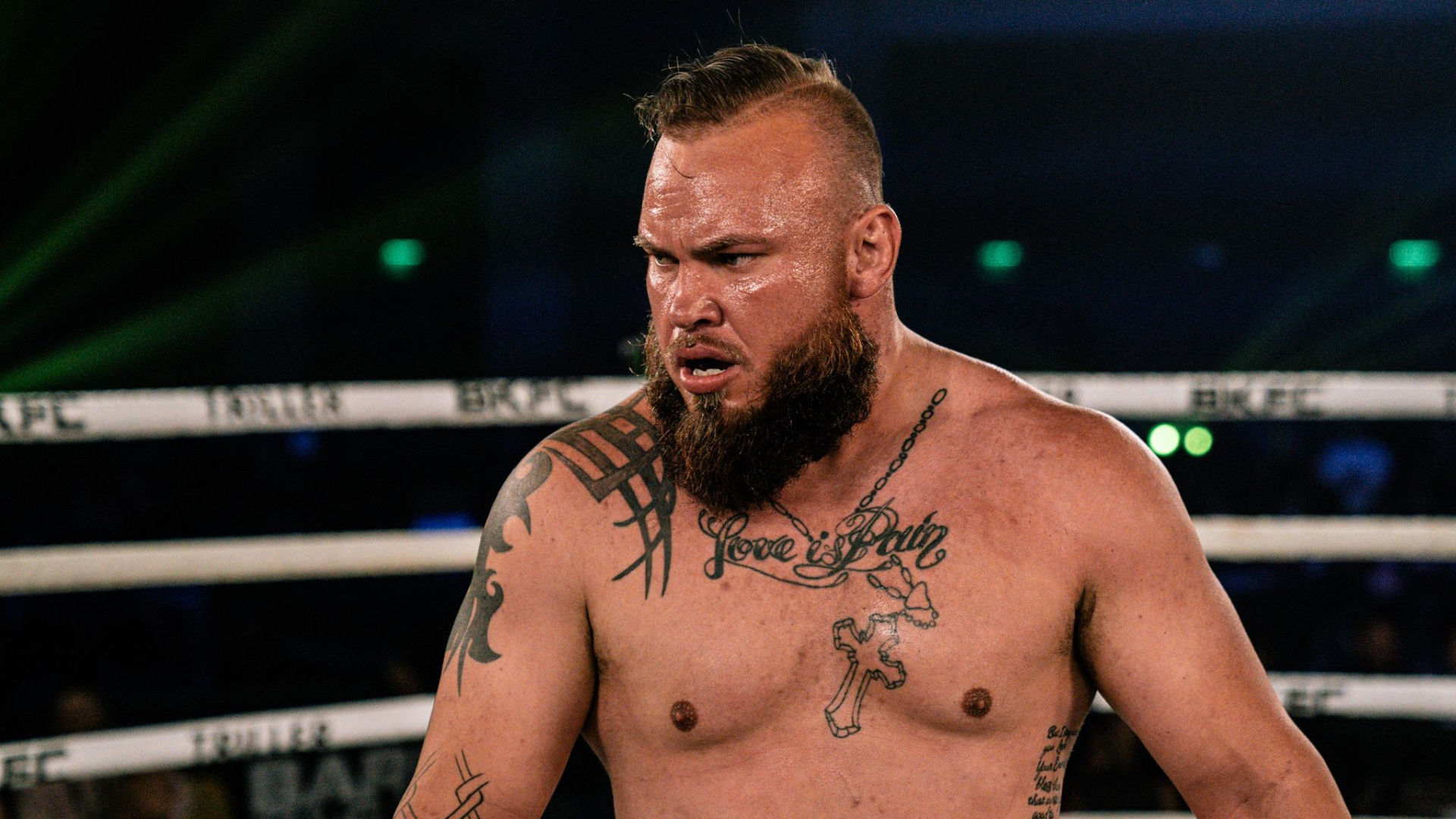 Jonathan Miller eyes another big win at BKFC 35, breakout 2023 in the Squared Circle

Jonathan Miller is riding high after his recent BKFC debut, and eager to build on his momentum in the Squared Circle.

In November, at BKFC 32 in Orlando, Miller made an epic first impression to BKFC fans as he needed less than a single round to finish Stephon Reese. He makes a quick turnaround against the debuting Donterry Woods in cruiserweight action at BKFC 35 on Jan. 27 at Myrtle Beach, SC, LIVE on the BKFC app.

“I think Donterry is a game opponent. He’s a Marine coming out of a good camp, but I’m definitely coming out with a finish – there’s no stopping me,” says Miller.

“Most guys go out there just to fight, but I’m willing to die. I’m ready to give it my all and put everything on the line.”

Miller, a Pensacola, FL fighter, says it’ll feel great to kick off 2023 with a big win and improve to 2-0 in the Squared Circle. But, as he’s quick to point out, this is just the beginning.

“After this one, I’m hoping to step in there with a fighter in the Top 10, at least,” Miller says. “By the end of the year, I’ll be in the mix to fight for a title, I guarantee that.”