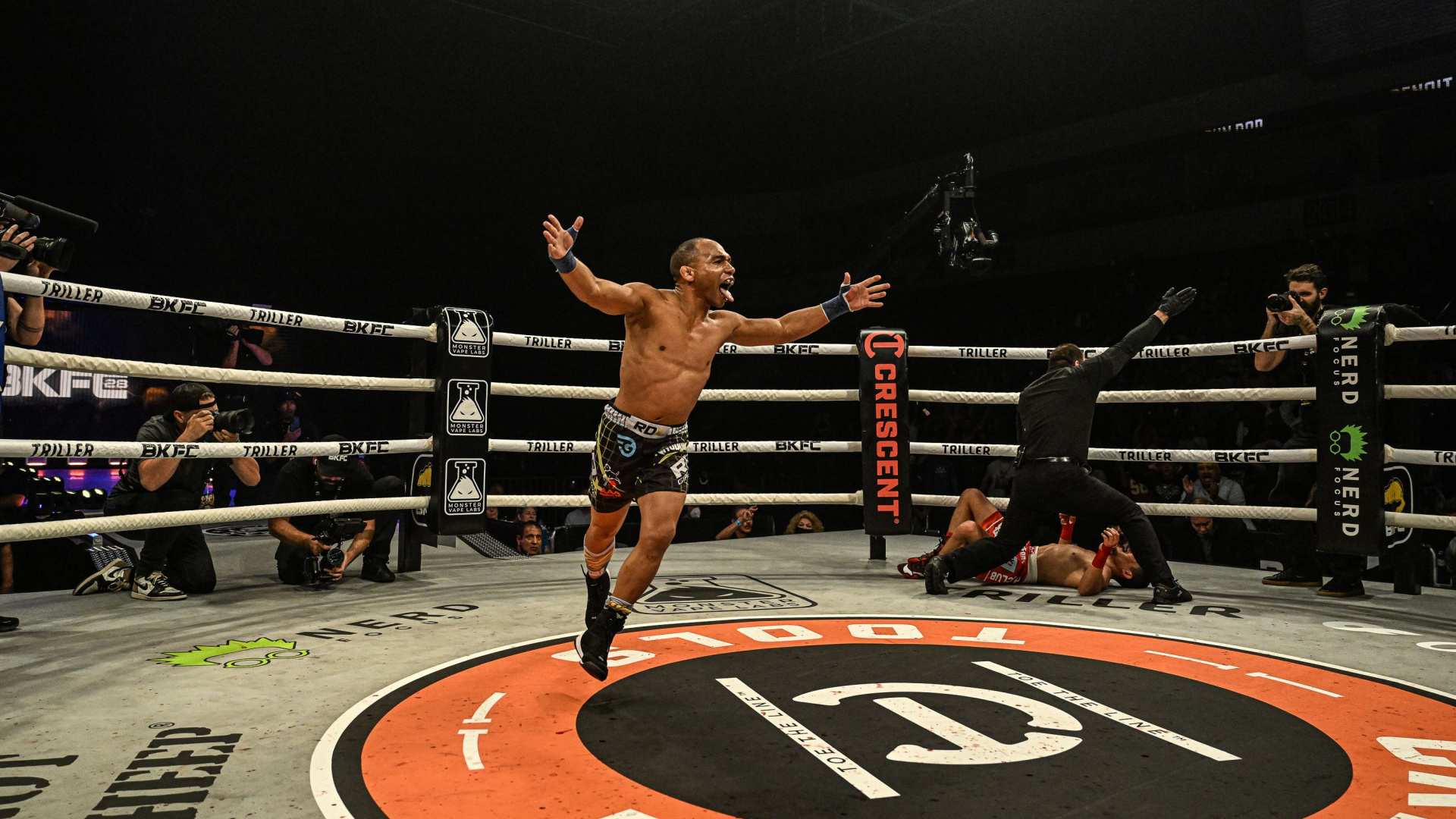 "The Magician" is shooting for another fast finish when he returns to action against Jarod "Kid Gatti" Grant (5-1) at KnuckleMania 3 on Feb. 17 in his native Albuquerque, NM, LIVE on the BKFC App.

Although Dodson is seeking another first-round stoppage at KnuckleMania 3, the proud New Mexico product says he’s ready to drag the former BKFC World Interim Bantamweight Champion into deep waters and put on a longer show for his hometown fans.

“Jarod Grant has proven he's a monster and a force in the BKFC, but when it comes right down to it, he lost to Reggie Barnett. It wasn’t because he was accidentally poked in the eye. It was a war of attrition and he gave up,” Dodson says, referencing Grant's technical majority decision loss to Barnett in July.

“I can go ahead and break his spirit and break his heart by going out there and being the fastest thing he’s ever seen, hitting him a million times without being touched.”

Dodson has his sights set on becoming a World Champion under the BKFC banner in 2023.

“If I want to be a champion, I’ve got to go out and destroy this one, and the next one too, and that's what I'm ready to do.”