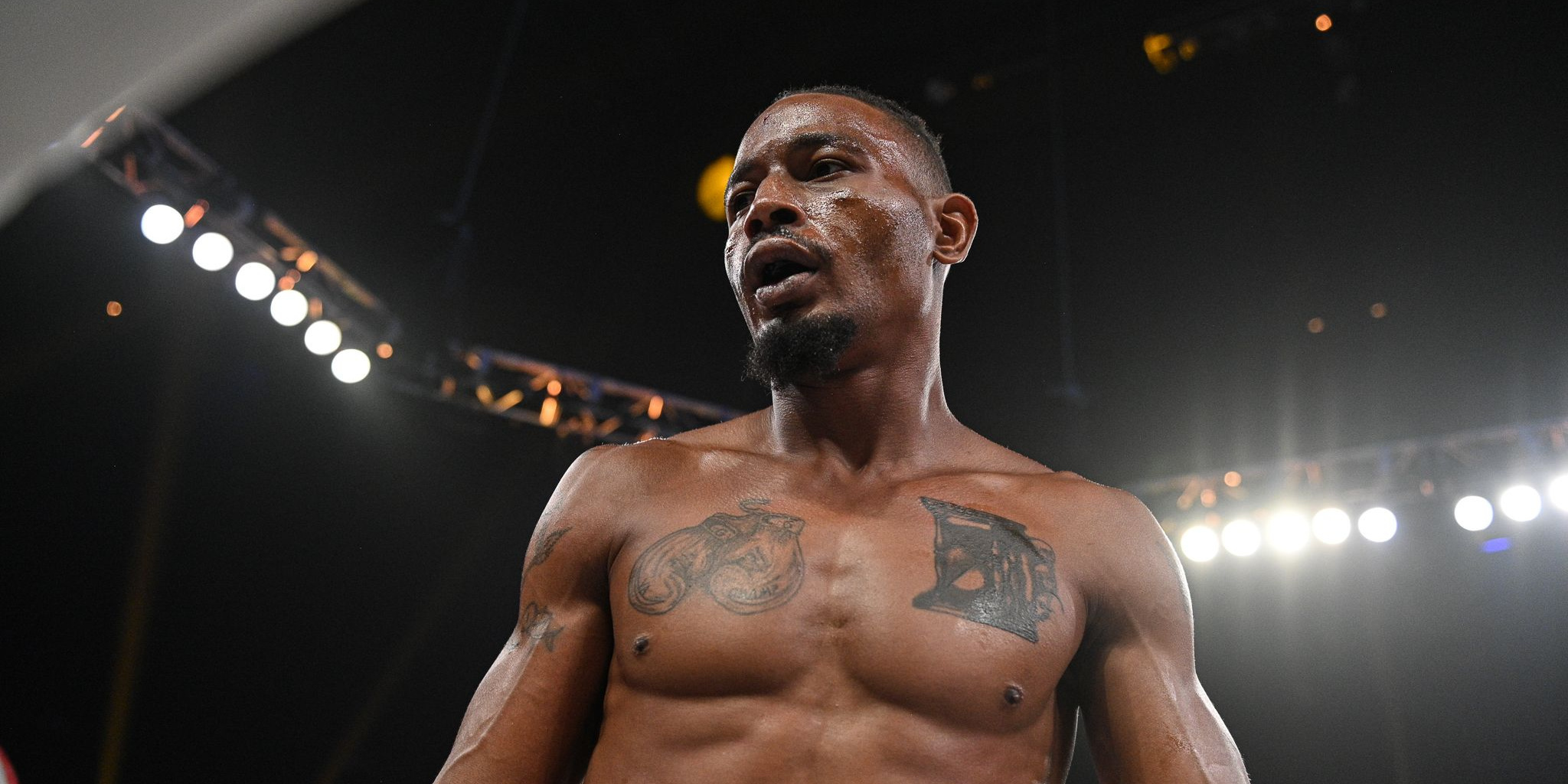 "From Prison to Pay Per View": Reggie Barnett Jr. ready to change his life with BKFC title win in Tampa

If they ever make a movie about Reggie Barnett Jr., he’s already got the perfect title.

“From Prison to Pay Per View,” Barnett Jr. offered with a smile.

Barnett Jr. boasts a 6-2 record in the BKFC Squared Circle, but his non-sanctioned fighting record of 23-2 is even more eye-popping.

Barnett Jr. began his “underground fighting” career at the tender age of 14, and continued until the time he was locked up. He explains that the gangs in his area would set up loosely organized street fights to settle disputes.

“The gangs would get together and pick who they wanted to fight. Those people would fight, and that would settle the beef so nobody got killed,” he recalled.

“Even when I was a kid, it was already known that I could fight, and I was lost at that point, so I would be fed alcohol, taken around to places, and they’d watch me beat people up.”

Now in hindsight, Barnett Jr. realizes he was being manipulated, and used. But at the time, he didn’t know any better, and he admittedly fed off the rush of competing in front of a crowd, whether it was in the street, in a garage or even somebody's living room.

How did he turn his life around?

“I read anything about everything,” he said. “You see a lot of guys get released, and they’re so big because all they’ve been doing was working on their physical health. But I exercised my mind, just as much as I exercised my body.”

Barnett Jr. resumed his fighting career after he was released, but he was done getting into trouble and began taking sanctioned fights. He’s done boxing and MMA, but bare knuckle fighting just hits different.

“It’s as close as you can get to a street fight, but it’s such a huge platform that it’s pushed me so much to improve and get better. When you know you’re competing against some of the best guys in the world, in the sport that you love to do, it pushes you to become better, inside and outside the ring.”

“I always say that fighting saved my life, and bare knuckle changed my life.”

Barnett Jr. tries to change his life for the better once again this summer when he takes on Jarod Grant (3-0) for the BKFC World Bantamweight Championship in the Main Event of BKFC Fight Night Tampa 2 on July 23 in Tampa, FL, LIVE on the new BKFC app.