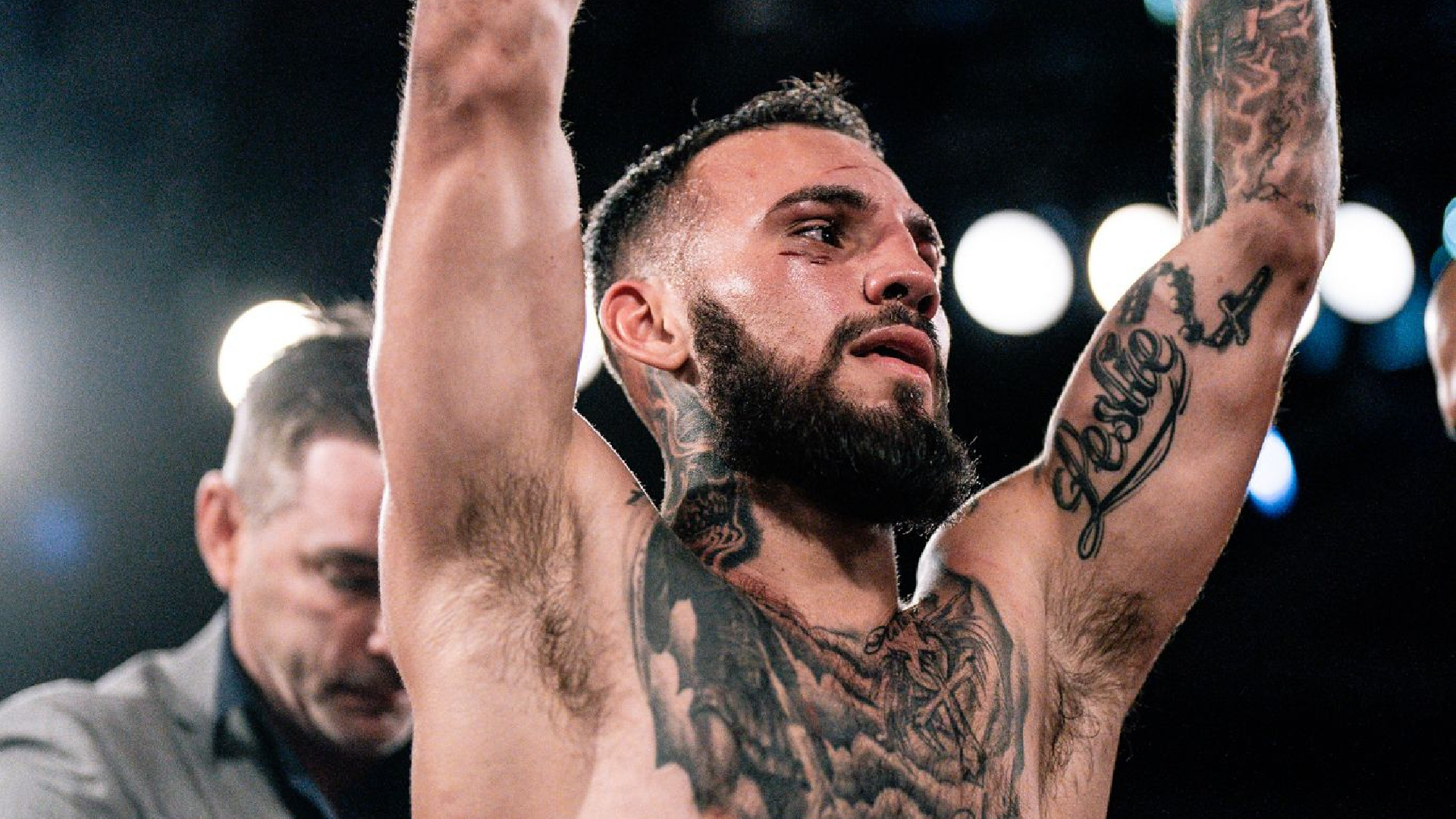 Motivation has never been an issue for Jarod Grant.

But as he prepares for his first fight as a father, the former BKFC World Interim Bantamweight Champion is hungrier than ever to enter the Squared Circle.

“I want to perform really well for myself. But as a father, it motivates me to work and fight that much harder, knowing that my son is watching with the rest of my family,” Grant says.

“I really want my son to look up to me.”

Grant returns to action at KnuckleMania 3 against former UFC standout John “The Magician” Dodson (1-0) on Feb. 17 in Albuquerque, NM, LIVE on the BKFC App.

The Miami product is looking to rebound from his first loss in the Squared Circle after he was defeated by Reggie Barnett Jr. via majority technical decision in their July matchup for the BKFC World Interim Bantamweight Championship. Grant’s record fell to 5-1 with the loss.

After falling short in his most recent bout, Grant is hungry to get back in the win column, especially against a highly touted opponent like Dodson, whose combat sports resume includes 17 UFC fights and a 40-second KO in his BKFC debut in August.

“This is the biggest fight of my career so far,” Grant says. “Beating such a well-known opponent is going to go a long way in building my own following. More importantly, winning this fight is extremely important because I want my rematch with Reggie.”