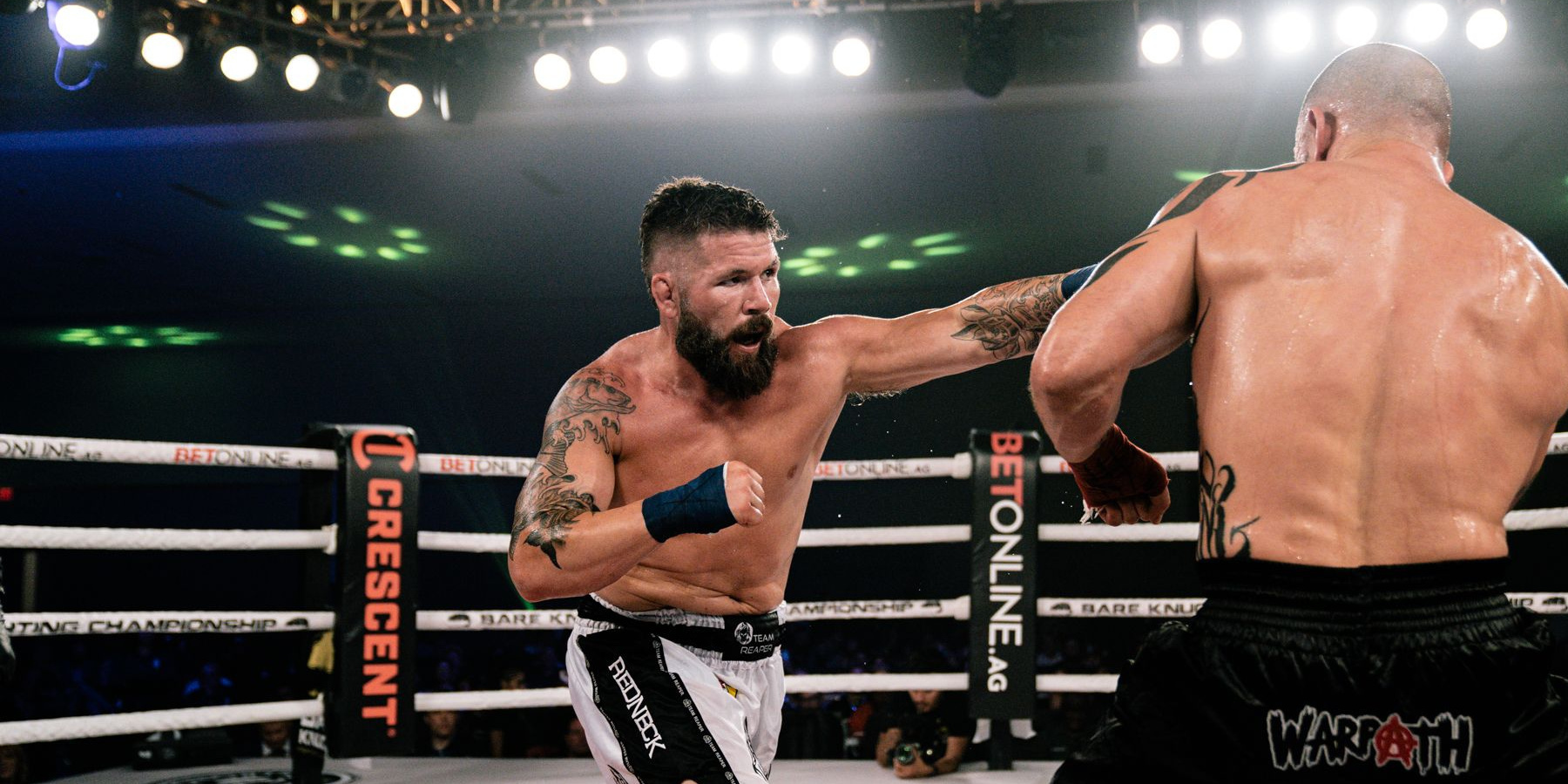 David Mundell isn't one to say no when it comes to a fight.

But there is one man he seems at least hesitant to meet in the Squared Circle – his Team Shift teammate, friend and fellow Top 5 BKFC light-heavyweight contender Jared Warren.

“I couldn’t realistically fight him,” Mundell says with a laugh. “It’d be really hard for me to sit there and want to fight a close friend like that.”

You can probably forget about a Mundell-Warren matchup down the road, but both heavy-handed big men have fights at BKFC Fight Night Tampa 2 on Saturday, LIVE on the BKFC app.

Warren looks to improve to 4-2 against the undefeated John Michael Escoboza (7-0), and Mundell tries to climb to 5-1 against David Simpson.

Simpson, a former amateur MMA champion, is riding high after notching his first BKFC knockout in May.

“He brings strength and power to the table, but I don’t think he’s very skilled. He’s just wild,” Mundell says of his opponent, adding, “I’ve got to make it clear when I go out there that I’m on a different level than he is.”

Mundell believes Simpson will try to overwhelm him with pressure when the fight starts, and he’s embracing that.

“If he does that, I think he’s going to go to bed early.”