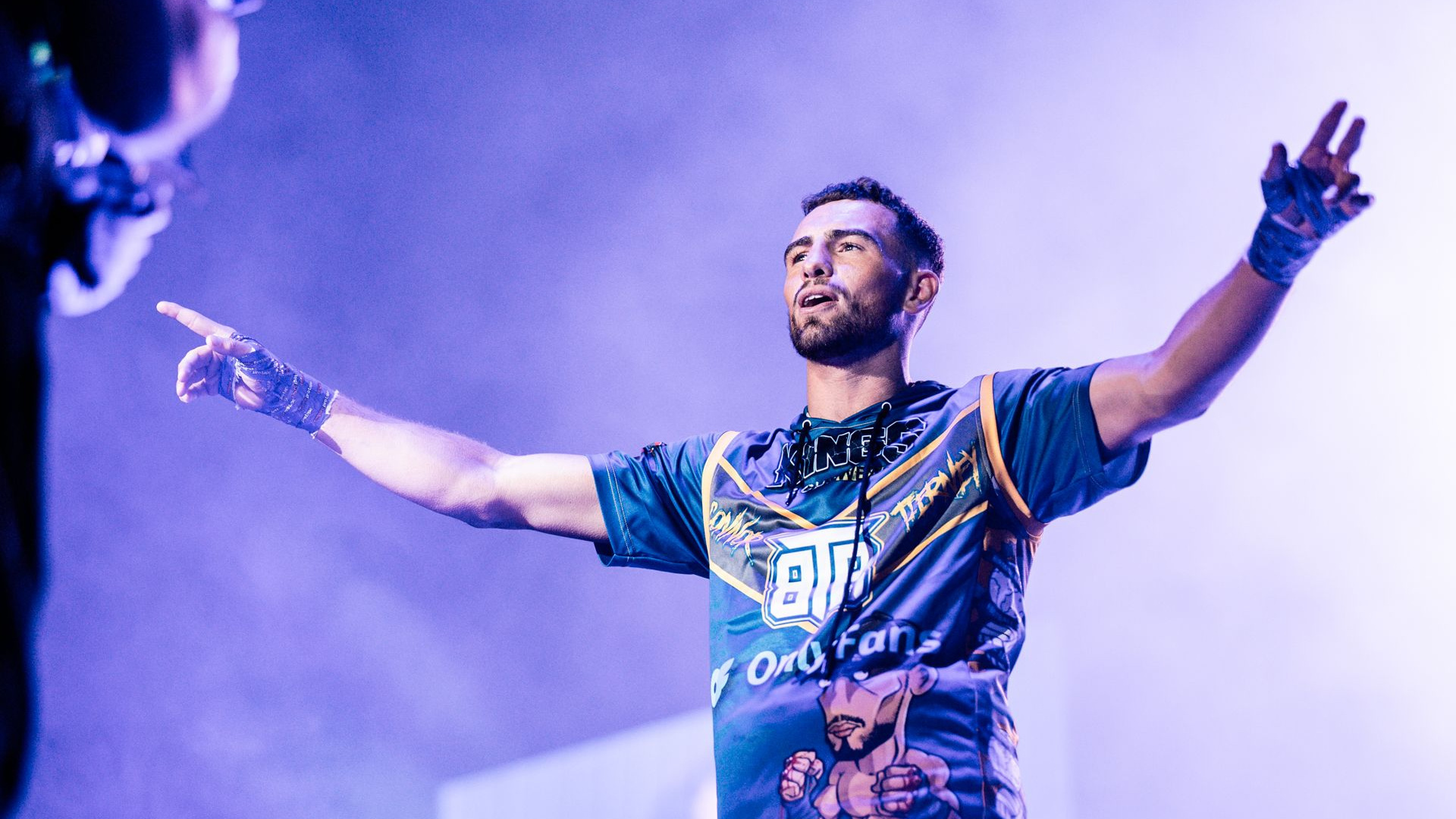 On March 4 in London, the Birmingham, UK welterweight contender takes on American Jake Lindsey (3-0) in the Main Event of BKFC 37, LIVE on the BKFC App. He’s looking to climb to 3-0 in the Squared Circle, and 8-1 overall in bare knuckle fighting action.

There are many talented British fighters on the BKFC roster. Tierney counts James Lilley, Danny Christie and John Hick as some of his personal favorites. But no fighters from the United Kingdom have as much buzz behind them as Tierney, who defeated Joe Elmore in the Co-Main Event of BKFC’s historic debut in London earlier this year at Wembley Arena.

As the most prominent British bare knuckle fighter, Tierney feels the weight of a nation on his shoulders when he steps into the BKFC Squared Circle.

“A lot of bare knuckle fighters look up to me for paving the way for the sport in the UK. I am the top boy in the UK for BKFC, so I’m representing the flag, and I’ve got to keep winning, so there is a lot of pressure,” Tierney says. “But I understand pressure comes with the territory, so I’m embracing it.”

Tierney has come a long way since his rather humble beginnings in the sport, but he says he’s just getting started. He predicts a stoppage victory over his unbeaten American opponent at BKFC 37, ideally paving the way for a shot at the BKFC World Welterweight Championship in 2023.

“It’s win this fight and win the world title next,” Tierney says when asked about his intentions for the year. “My goals are quite simple.”