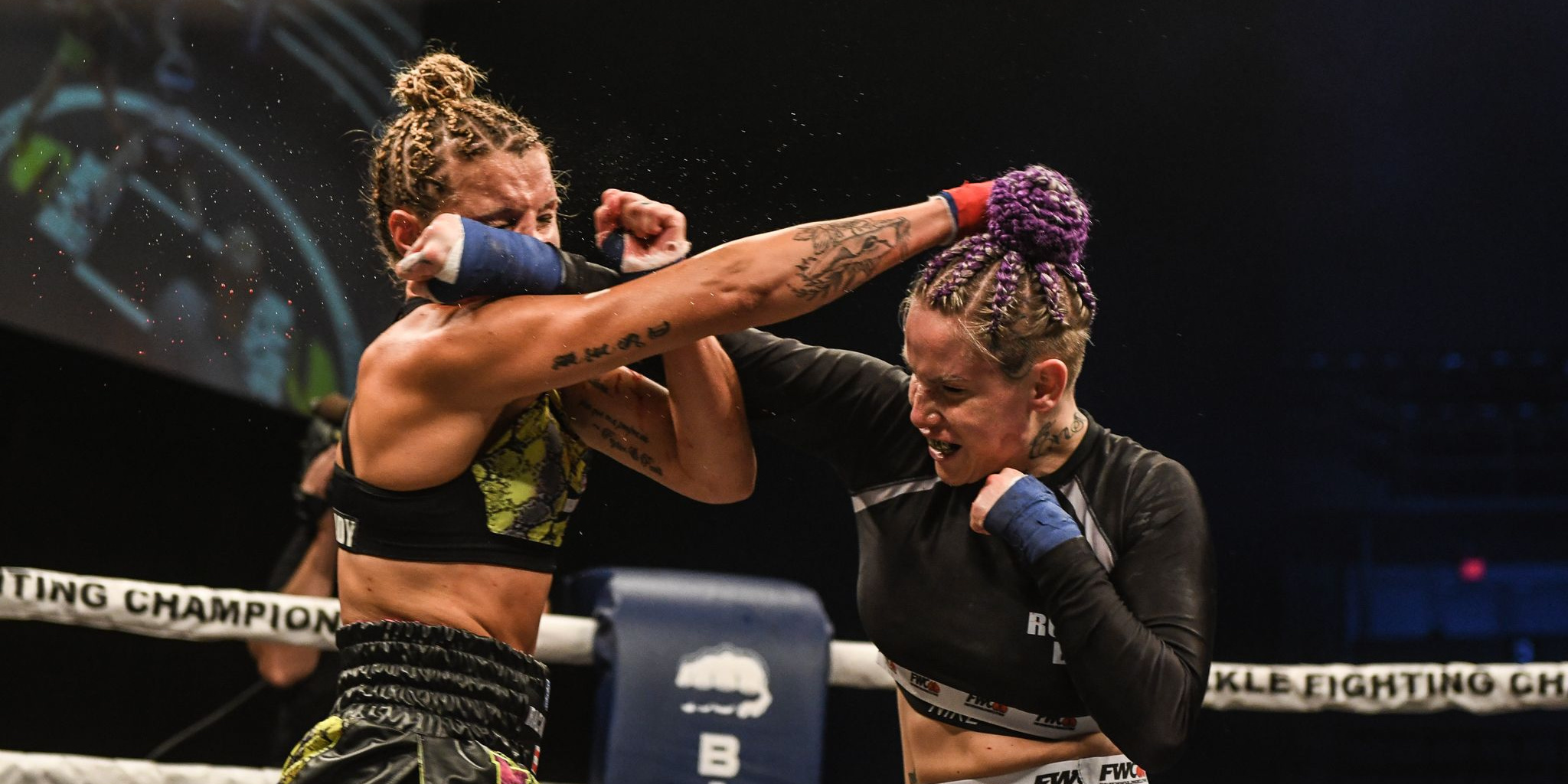 We asked five Bare Knuckle Fighting Championship stars for their predictions for Friday's highly anticipated rematch between Bec Rawlings and Britain Hart Beltran at BKFC 26, LIVE on the BKFC app from Hollywood, FL.

Kai “Hefty Bag” Stewart: As entertaining as she is, I doubt Hart is going to bounce back. I got Rawlings. Very, very exciting fight though!

Isaac “The Honey Badger” Doolittle: I have Rawlings by split decision.

Howard “HD” Davis: In the women's rematch bout I'm going with Hart simply because I've seen her put in the work first hand. She's a different fighter coming in.

Andrew Angelcor: I think Hart is going to win. She's got the experience to carry her through the deep waters. It's hard to beat someone who's seen it all.

Tickets are still available for BKFC 26. As always, you can catch all the action on the new BKFC app.