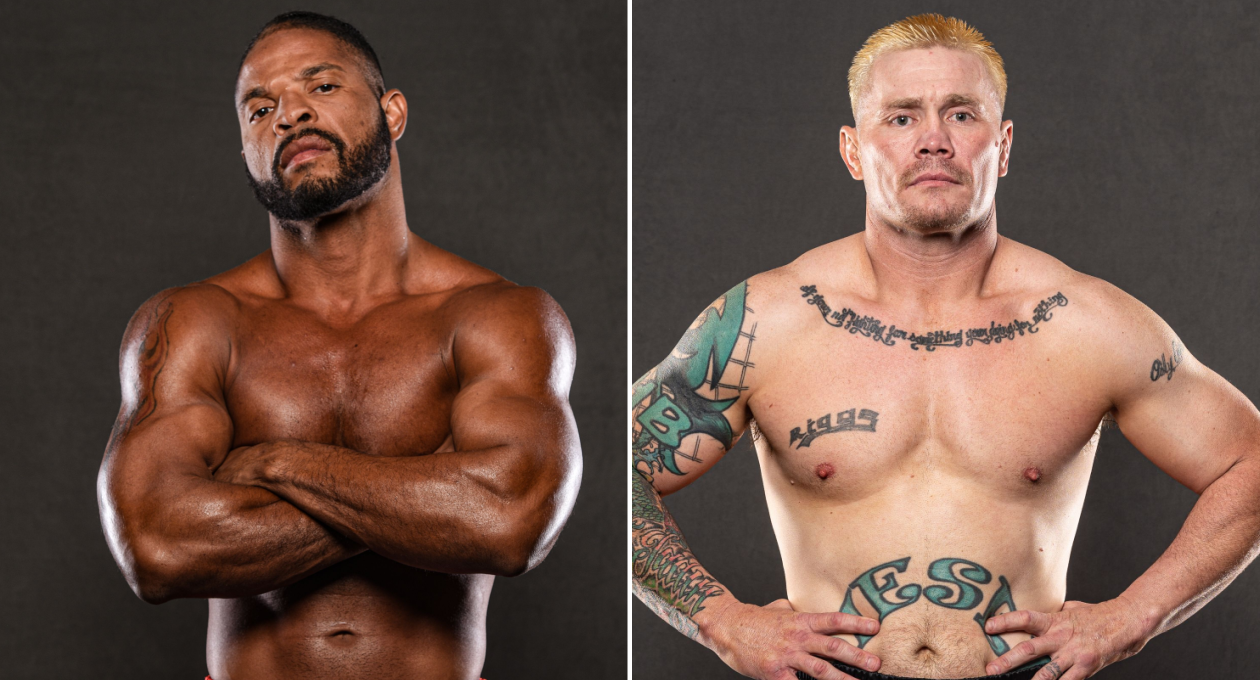 Lorenzo "The Juggernaut" Hunt defends the BKFC World Light Heavyweight Championship against challenger Joe "Diesel" Riggs in the BKFC 24 Main Event on Saturday in Great Falls, MT, LIVE on BKTV. Hunt's 7-1 record in the BKFC Squared Cirlce is good for best in company history, but Riggs (3-1-1) is his toughest task yet, and he's more motivated than ever to put on a show for his hometown fans in Montana. Check out the predictions from five prominant BKFC stars before fight night!

Isaac "The Honey Badger" Doolittle: You have a monster versus a legend. Both very technical, very powerful. The fight will be decided if Lorenzo can get in and out, or if Riggs can get him to trade in the pocket. This is gonna be a barn burner! Don't blink!

Jake "Gypsy" Lindsey: Riggs is the slicker fighter, has better flow and movement, and he was easily beating Lombard before the eye poke thing happened. Riggs by decision if he can stay calm, active and slick. Hunt by KO or decision if he can bully his way in and get Riggs to stand still.

Kai "Hefty Bag" Stewart: Hunt is tough, but Montana against the world!

Leo "Bushido" Bercier: I think the experience that Joe Riggs brings with him to this fight will see him onto victory.

Howard "HD" Davis: In my opinion, the main event between Lorenzo and Riggs won't go the distance. I have Lorenzo winning by second- or third-round KO.