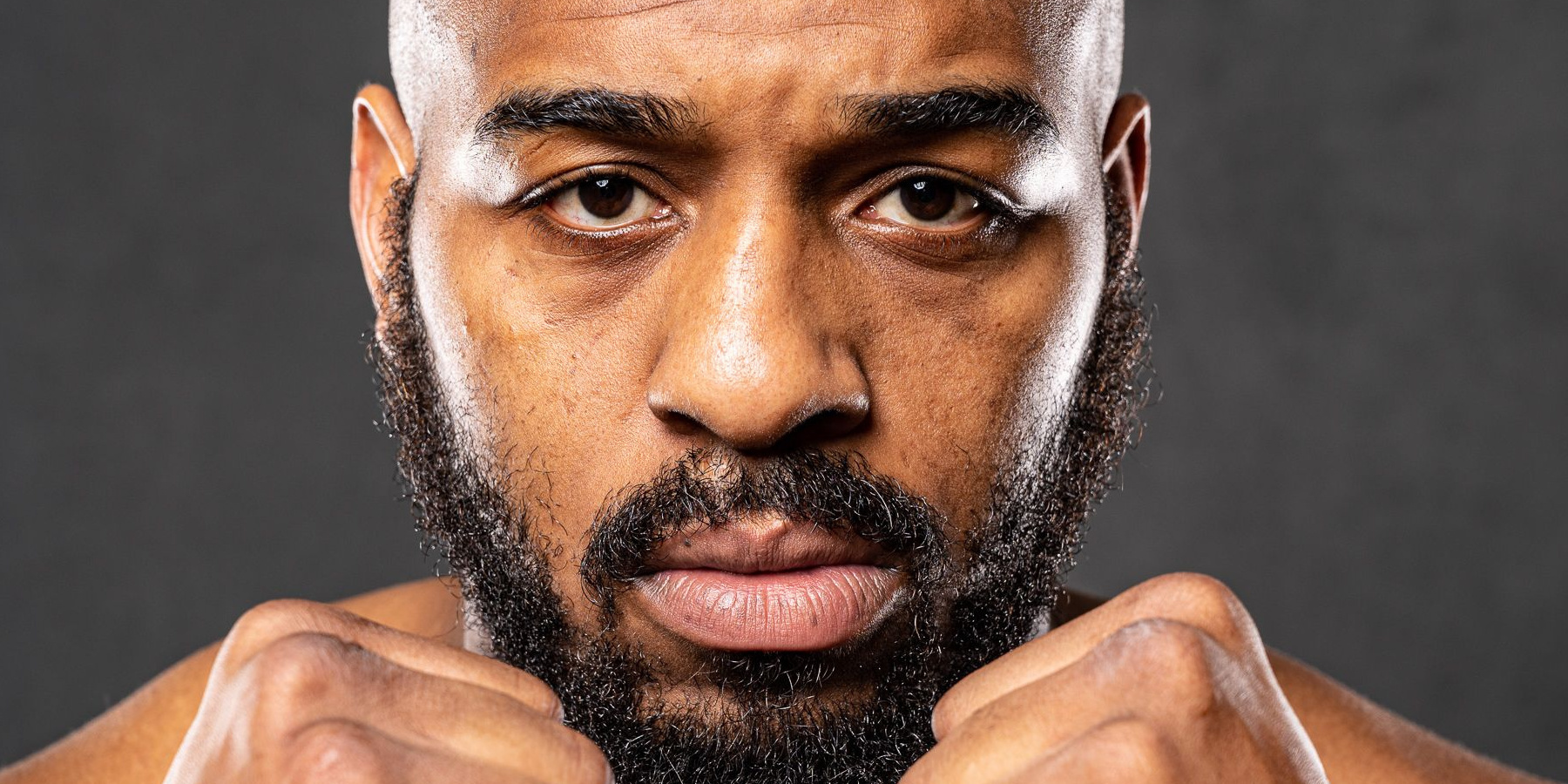 “I grew up fighting amongst my friends and family. It’s something I’ve been doing since I was four or five years old,” the hard-hitting Chicago fighter says with a laugh. “I’ve got family members who think it’s crazy that I get paid to fight, because I’ve been fighting since before I could even speak.”

Adams first entered an MMA gym in his early twenties after watching an episode of the UFC’s reality show, The Ultimate Fighter.

“It was one of the early seasons of the show, so MMA was still pretty young at the time, but I saw the show, and I thought that I could do this,” he says. “I’ve been fighting in the streets since I was a kid and wrestled in high school, so I wanted to see what I could do.”

In 2008, Adams stepped into the cage for the first time as a professional. After 17 pro MMA fights, he set his gloves aside to try his hands at bare knuckle boxing.

Adams is a true pioneer of his sport.

He was one of the first athletes that BKFC signed in 2018, after attending the first tryout event the organization held. He headlined the inaugural BKFC event, notching a second-round TKO over DJ Linderman. Two months later, he defeated UFC vet Joey Beltran by fourth-round TKO. He returned to action after two months, defeating Sam Shewmaker by split-decision to win the inaugural BKFC World Heavyweight Championship in the main event of BKFC 3.

The lone blemish on Adams’ 6-1 record in the BKFC Squared Circle is a decision loss to UFC vet Chase Sherman in 2019. Adams has since won three straight, most recently reclaiming the Heavyweight Title with a hard-fought decision victory over Beltran in November. On Friday, Adams defends his belt against Dillon Cleckler (3-0) in the Main Event of BKFC 25 in Orlando, FL, LIVE on BKTV.

“It feels good,” Adams, 36, says when he reflects on his success in the sport. “I’m a pioneer, I guess you could say. One of the first to ever do it.”

Adams knows that bare knuckle boxing is one of the fastest growing sports in the world, so his goals are no longer just to be the most dominant champion in BKFC history.

“Right now, my goal is to build my brand and build my fan base,” Adams says. “Prior to this year, I was just a prizefighter. Fight, get my check, and go home. Joey Beltran helped me understand that this is a business. As much as we enjoy fighting, it’s most important to build your brand, represent yourself how you want to be represented, and connect with fans.”