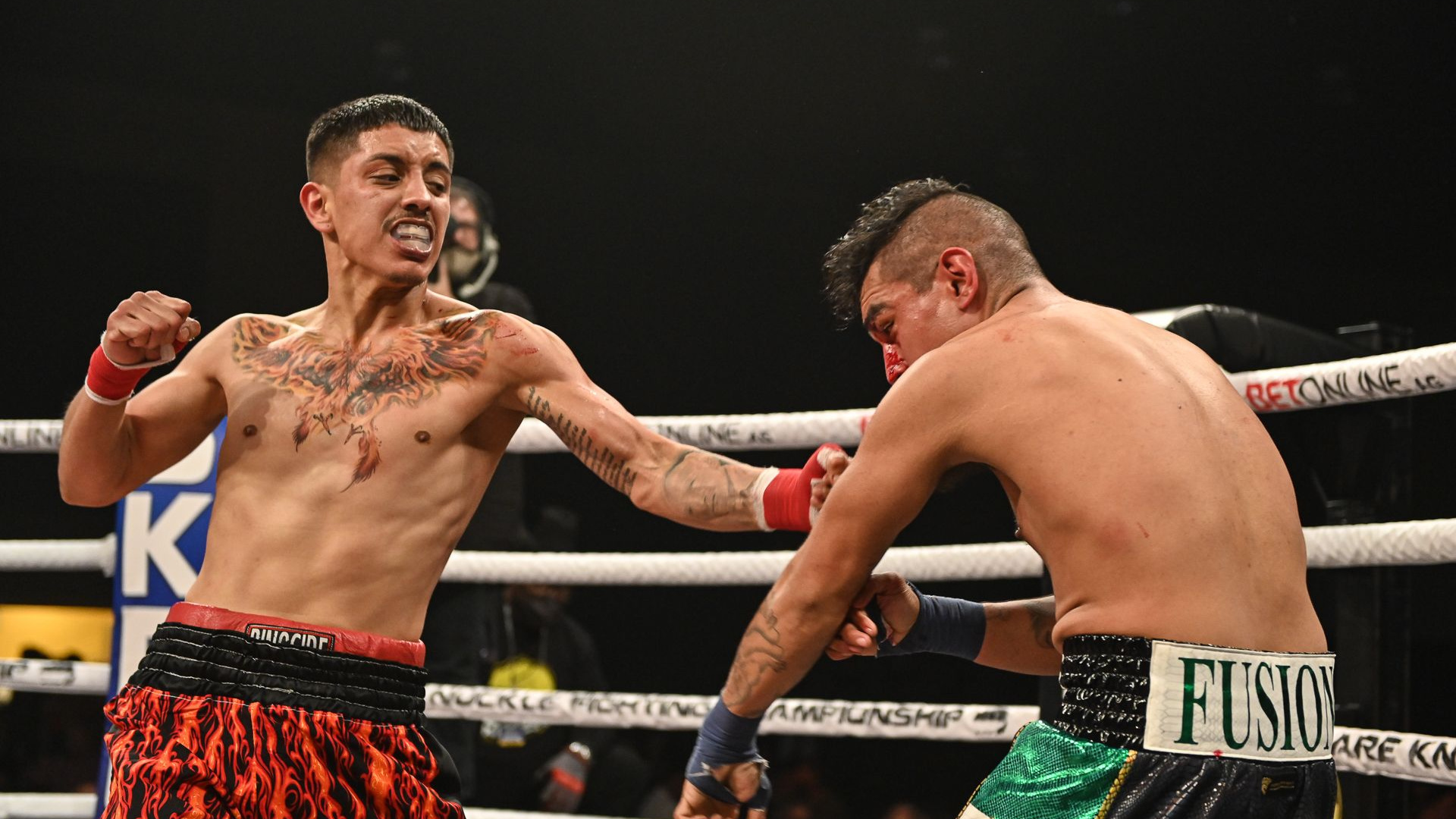 After a lackluster debut, Albert Inclan is ready to make a statement in his return to the BKFC Squared Circle.

Inclan returns to action at BKFC 35 on Jan. 27 in Myrtle Beach, SC, taking on Canadian standout Devin Gibson (2-0) in bantamweight action, LIVE on the BKFC app.

Inclan is eager to rebound from his “humbling” unanimous decision loss to David Diaz in January in Jackson, MS.

Inclan doesn’t make excuses for his defeat, but he made his debut without a team around him and earned a BKFC contract at a tryout event while still recovering from a gunshot wound. Add in a botched weight cut, and it’s clear Inclan didn’t put his best foot forward in his debut

Now with a proper team around him in Phoenix, Inclan is ready to make a statement.

“I made a lot of rookie mistakes heading into my debut. I’ve gotta win this fight because you can’t go 0-2,” he says.

“I really think I’m going to catch him with something – he likes to keep his chin up in the air,” he adds. “If it goes to the scorecards, I’m taking it. I know he has fast hands, but he does have some tendencies and some weaknesses that I’m ready to take advantage of.”