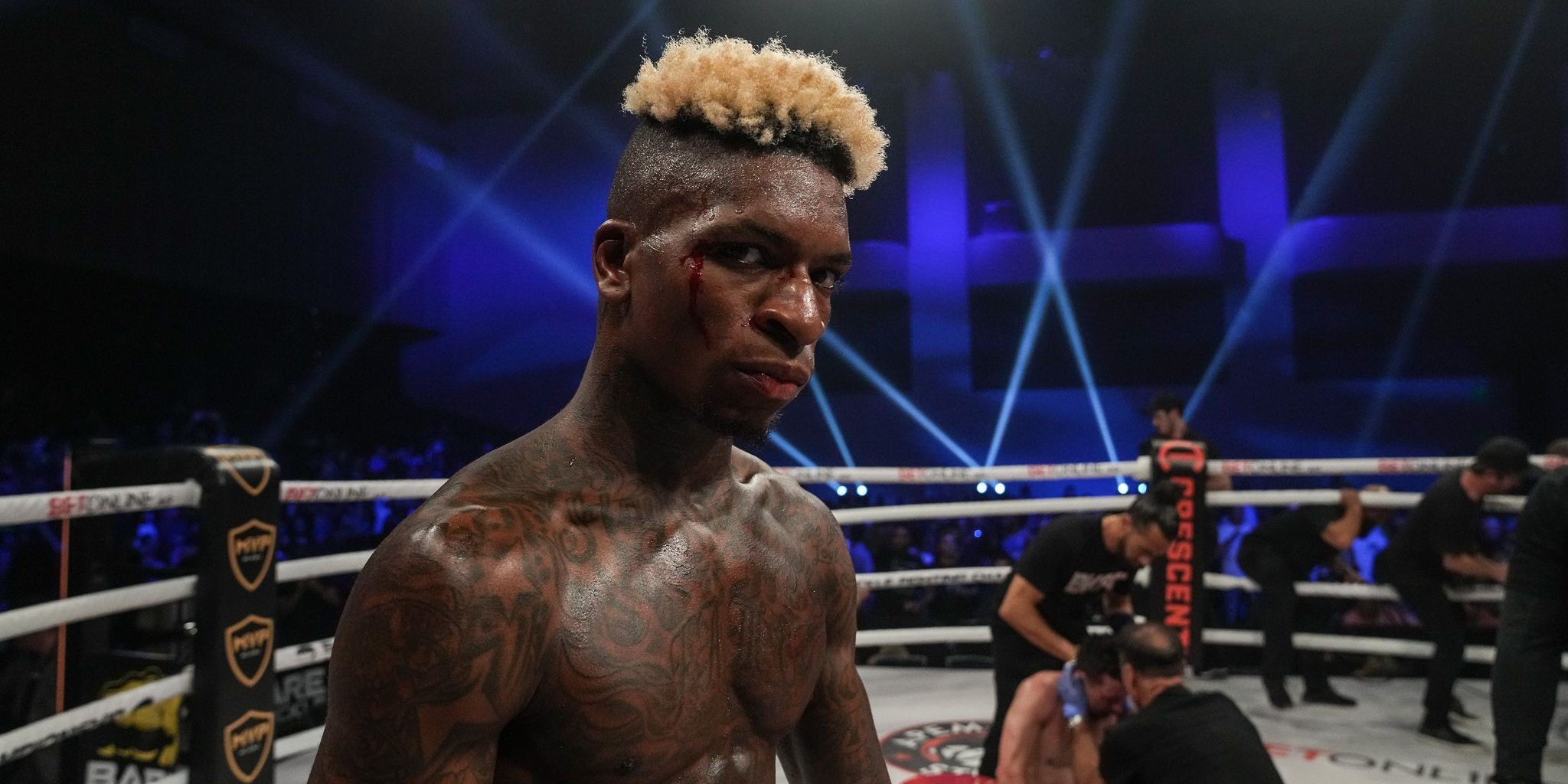 Davis, however, isn’t so impressed by his performance.

The victory came by knockout, of course, but not until the third round and not until after the 27-year-old Broward County, FL featherweight suffered a knockdown of his own.

“I grade my performance around a 7 out of 10,” Davis says in retrospect. “It would be lower if I didn’t get the finish.”

“HD” is eager to throw down again and add another knockout to his resume. It’s safe to say he has big goals in the world of BKFC.

“I’d like to return to the Squared Circle whenever they’re ready for me. My team stays ready so we don’t have to get ready,” he says. “My goals for this year are to be crowned the BKFC World Featherweight Champion and become the new face of the sport that’s coming to take over.”