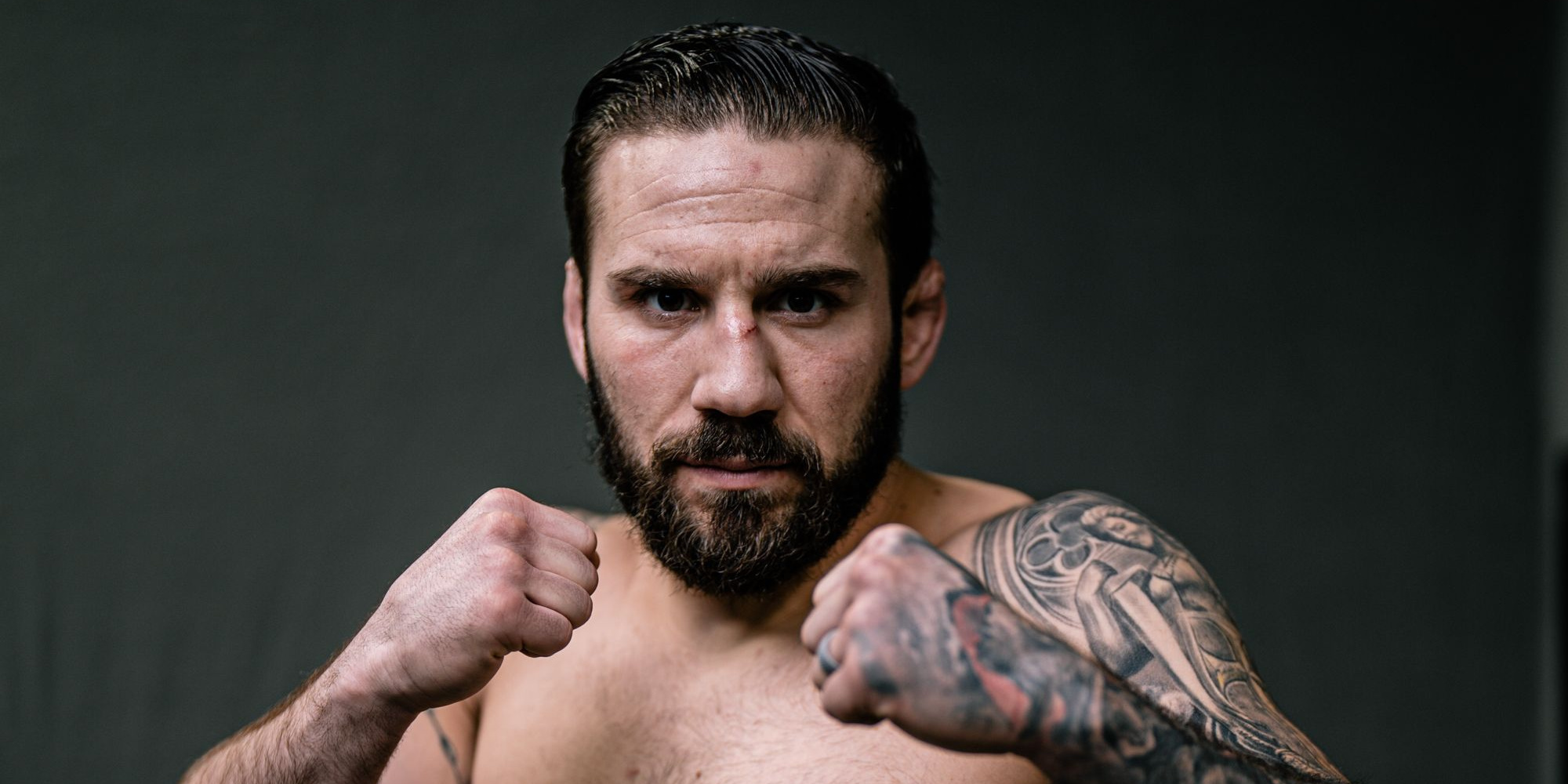 As expected, he’s jumping right into the deep end in the world of bare knuckle fighting. He takes on Howard “HD” Davis (2-0), the No. 1-ranked contender in the BKFC featherweight division, in the BKFC 26 Co-Main Event on June 24 at Seminole Hard Rock Hotel & Casino in Hollywood, FL. The action, as always, airs LIVE on the new BKFC app.

He spoke with Ed Kapp ahead of his Squared Circle debut.

EK: Simply enough, what is it that brings you to BKFC?

JR: I love how the guys treat me. I love how there's a game plan for me. There's a clear path to the title. The contract was very favorable to me. Most importantly, I’m a big fan of the sport.

EK: Is it a different feeling heading into a BKFC fight than an MMA bout?

JR: No, a fight is a fight. I’m just focusing on getting the game plan together, and getting my skills ready to implement the game plan.

EK: Prior to signing with BKFC, were you familiar with Howard Davis as a fighter?

JR: Prior to signing, no. But when BKFC emerged as a promotion we would consider signing with, I started to look into the weight classes and who’s on the roster.

EK: What do you think of him as a first opponent?

JR: He’s tough. He’s one of the best guys at 145. I know it’s my first fight, but it almost feels like a title fight because he’s the No. 1 contender. It’s a tough first fight, but I’ve never backed down from a challenge.

EK: How are you training differently for this fight?

EK: What do you hope to accomplish at BKFC?

EK: First things first, how do you see your fight with Howard playing out?

JR: I’m always looking for the finish, you know me.

Tickets are still available to BKFC 26. If you can’t join the party in Hollywood, FL, enjoy the show from the comfort of home on the new and improved BKFC app.