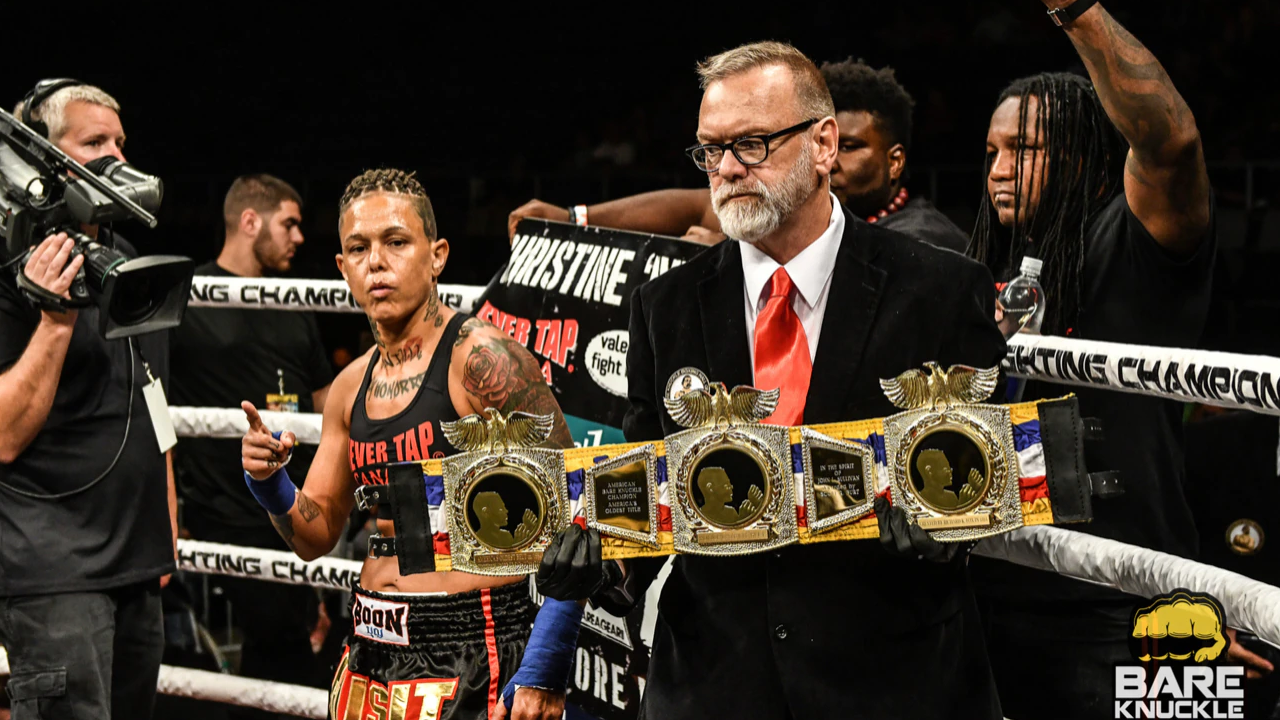 Christine Ferea: It's the year of the Misfit, baby!

Christine Ferea, bare knuckle's "Misfit," has a message she’d really like to get across. She has quite a few messages, actually.

She wants bigger challenges, for instance. And she doesn’t trust the fight judges. As much as anything else, she wants to inspire.

Those are a mere handful of the things Ferea has to say in the lead-up to her rematch with Britain Beltran for the inaugural BKFC women’s flyweight championship at Knucklemania 2. She has no trouble speaking up or staying busy, whether inside fight ropes or out.

“That’s all I do: train, coach and work,” Ferea says. “I need to find some hobbies, because I don't have any! I feel boring, because that’s all I do.” 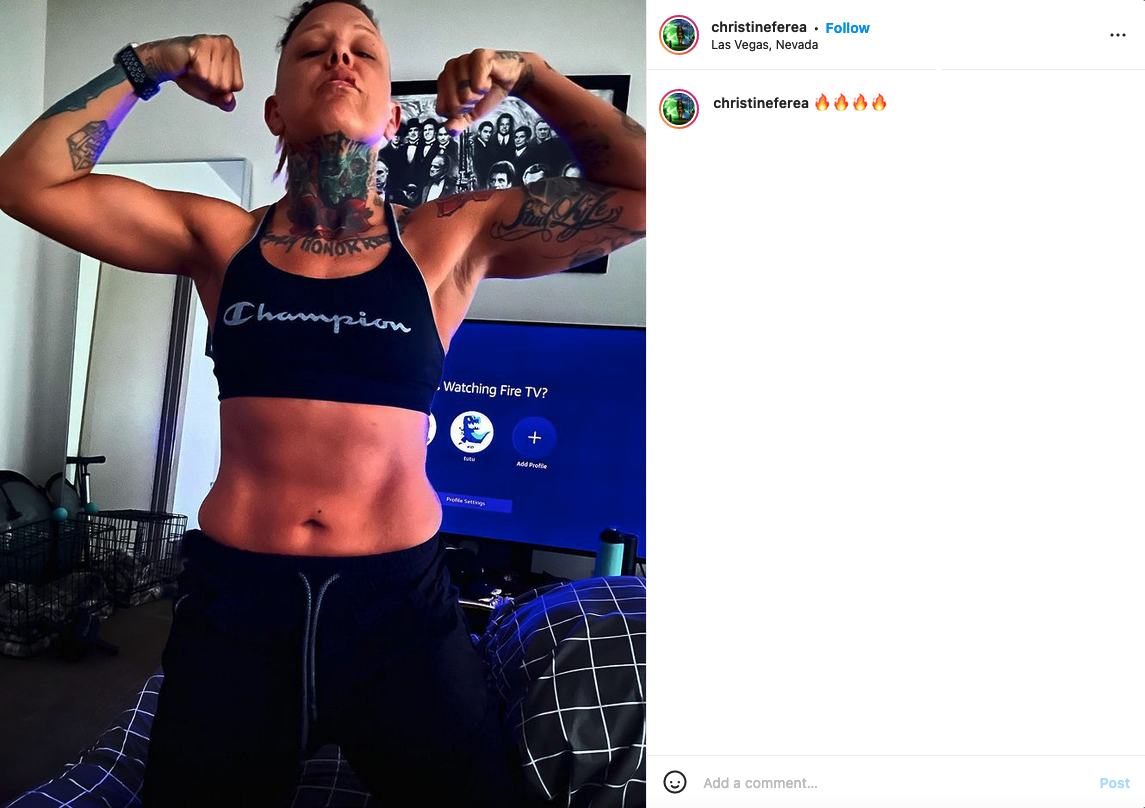 It’s that sort of compulsion that led the Northern California native to excel in amateur mixed martial arts. She has a 4-1 bare knuckle record, likely for the same reason. To be fair, though, it could also be the psychological byproduct of knowing what it’s like to fight through life, always up against seemingly insurmountable odds.

Paranoia or prescience, Ferea’s only going for knockouts, she says. No miracles will magically float her way, and she’ll be shown no favoritism, she insists. Many of the things she says you’d expect to hear from any fighter. Even so, Ferea states such things with the confidence of a fighter with genuine scar tissue and calcified knuckles, and that’s because she is one.

“I know I’m never gonna win a decision,” Ferea says following a long pause. “I don’t trust the judges. I don’t trust having my career in someone else’s hands. I have to finish you. I’m finishing every opponent. I’d rather get knocked out than go to a decision. I’d rather go out on my shield than have someone else decide my fate.” 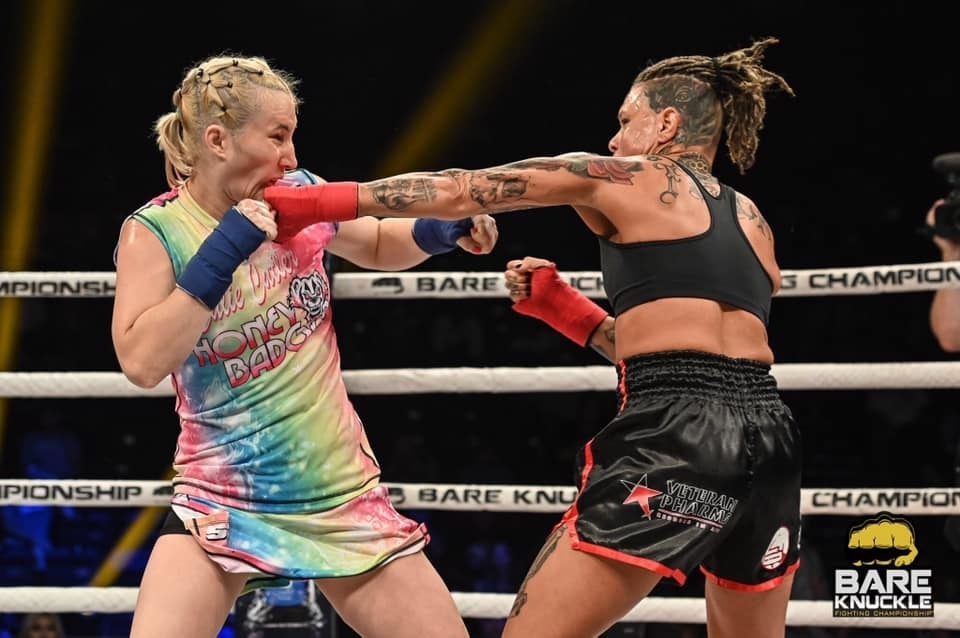 The only time she allowed that to happen, back at BKFC 7, she lost to Helen Peralta by unanimous decision. It was a close fight, and apart from that, Ferea says the defeat served more as confirmation of who she truly is, than a mere learning experience.

Indeed, a grin broke across Ferea’s face when asked about her love of fighting and what it teaches her personally. She donned the same grin after absorbing a beating during her first crack at sparring in her 20s.

“Fighting is calming,” she says. “When my opponents come at me, I’m chill. If I get hit, like with Helen Peralta, I brushed it off and almost dropped her again. I’ve already proved to myself that I am what I say, I am what I think I am.”

After a few years of getting into trouble and out of shape, Ferea visited a gym that had a closed-off area where people sparred. “There were girls in there,” she said. “Some small, some bigger, and I thought, I could f*ck them up.”

Ferea couldn’t, and didn’t. In fact, the other women cut Ferea down to size, showing her the difference between someone from the streets who thinks they can fight, and someone who can fight for real. That was the first big lesson, and Ferea’s the kind of fighter who learned many, often from a variety of places.

“All these years of being pushed down, pushed out of gyms, promotions, by coaches, or not being accepted by teammates [because of my sexuality], I never stopped working,” Ferea related. “No matter how hard it was. I just believed I would get my shot, and I’m getting my shot.”

In recent years, women have made incredible advances in combat sports as competitors, and particularly in bare knuckle. From sharp increases in purse size to palpable increases in both excitement about and interest, there likely hasn’t been a better time for women fighters.

That doesn’t mean there still aren’t walls to break down, however. LGBTQ representation in combat sports, for instance, is difficult to find. It’s a topic Ferea speaks about with a sense of longing.

“I could be the first step [toward more LGBTQ representation in combat sports],” she beamed. “[UFC star] Amanda Nunes kind of was, but she isn’t [someone who openly represents the LGBTQ community]. She’s proud of who she is and showing who she is, but we need more of us here. Hopefully it develops, because we are the pioneers and developers of that. Maybe the next girl will make it bigger.” 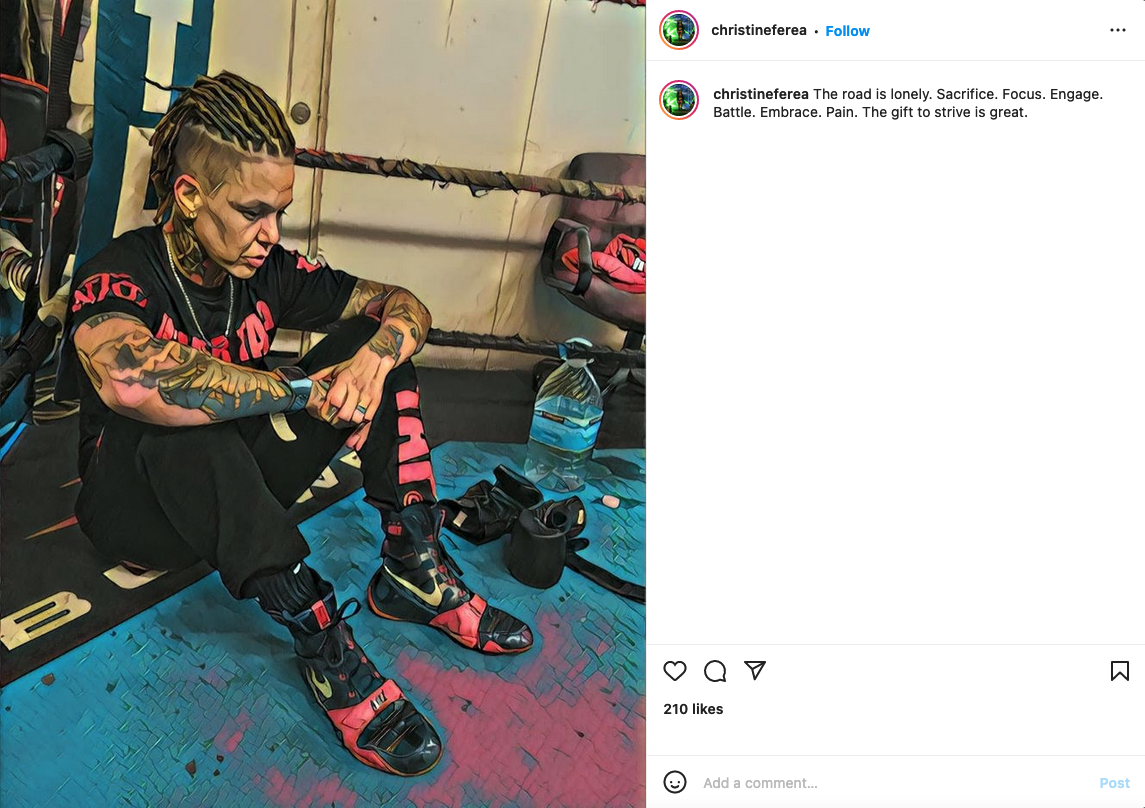 But what of Britain Beltran? Knucklemania 2 is the biggest bare knuckle stage, and ultimately where the march toward greatness must begin. Ferea knows she must get through Beltran first, and she doesn’t hide the fact that it’s personal.

“I don’t like the girl,” Ferea says dismissively. “After our fight, we were cool, said thank you, good fight, everything. I had nothing against her, I didn’t know her before.”

Ferea and Beltran, then Hart, were sort of friends, at least to the point where there were shared car rides, help with fight preparation, and even Ferea cornering Beltran for sparring one day, Ferea says. But Beltran’s famous scrap with Paige VanZant at the first Knucklemania changed their relationship. Suffice to say, the business of fighting got in the way.

Any fighter would want an opportunity to fight VanZant, a former UFC contender with a big following. Ferea was no exception, and while she said she wished Beltran well against VanZant, Ferea wanted Paige to win for the payday.

“[Britain] flipped on me,” Ferea said. “I hit her up and I said, ‘This isn’t personal, this is business. I want Paige to win because I want that fight. If you win, I have to fight you again and I don’t want to fight you. No disrespect, but I beat you and I beat you easily.’ So she flipped on me and told me I was a piece of sh*t. Despite all the stuff I did for her, she did that. So I said, ‘F*ck you, you’re a fake-*ss b*tch, I don’t like you and I’m gonna beat your *ss again.’” 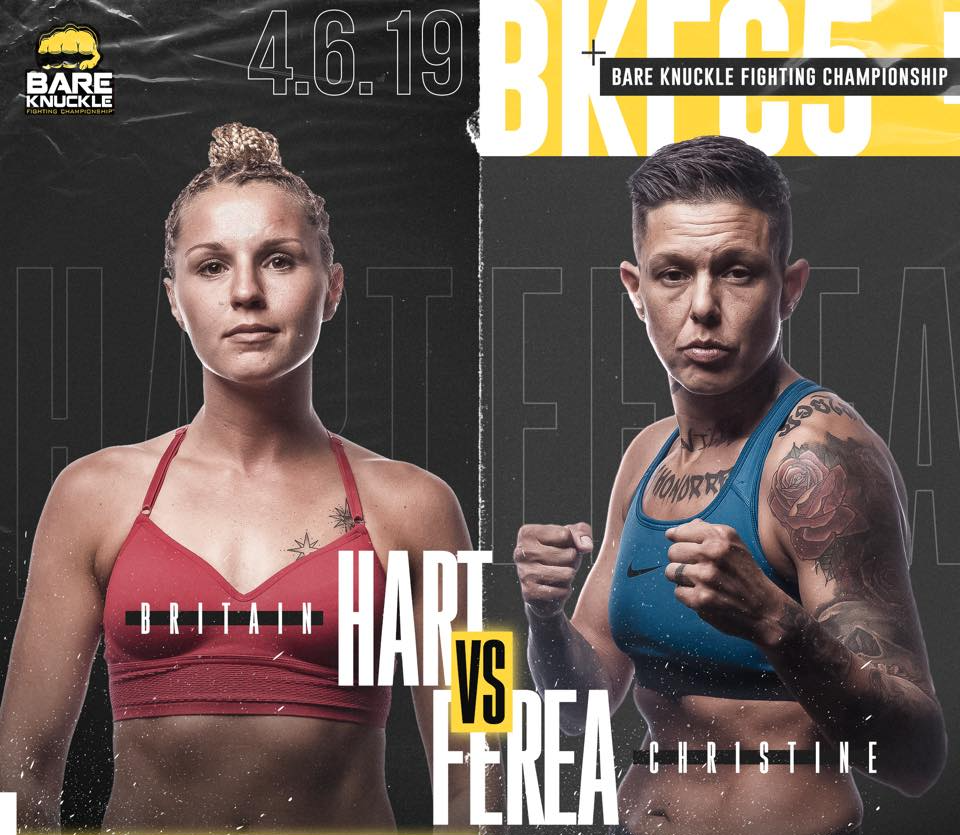 Ferea’s tenacity in a fight can only be matched by her tenacity in life. Like other great fighters and athletes—she names Floyd Mayweather, Saúl “Canelo” Álvarez, Muhammad Ali and Michael Jordan, to be specific—she believes in living excellence. You are what you surround yourself with. If you’re not with her, move out of her way.

Before you do, though, one last message:

“It's the year of the Misfit, baby. It really is. I’m going to show people who don’t have a certain look, that hard work will get you to where you want to be. No matter how much you’re ignored or how people don’t appreciate who you are, or your talent or hard work or skills, keep working no matter what. Because one day your time is gonna come and you better be ready. Don’t give up no matter who’s against you. As long as you’re doing the right thing, working hard and sacrificing what you need to sacrifice, keep going, no matter what.”